Thank You for Inspiration to invent bikini. It is hard to imagine our life without it. “Summer, Beach and Bikini!” is a new hendiatris that endorses hedonistic lifestyles or behaviors in hot weather. 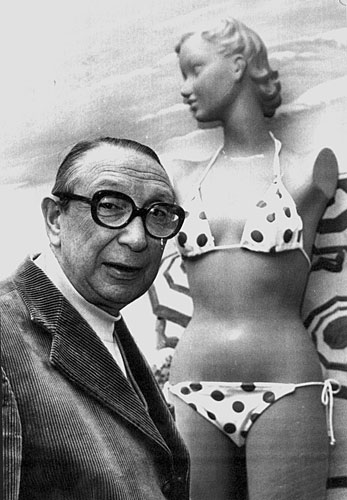 On July 5th, 1946, the modern bikini was unveiled in public for the first time. French fashion designer Louis Réard hired Micheline Bernardini, an exotic dancer at the Casino de Paris to sport his two-piece creation after the runway models he approached refused to wear it. 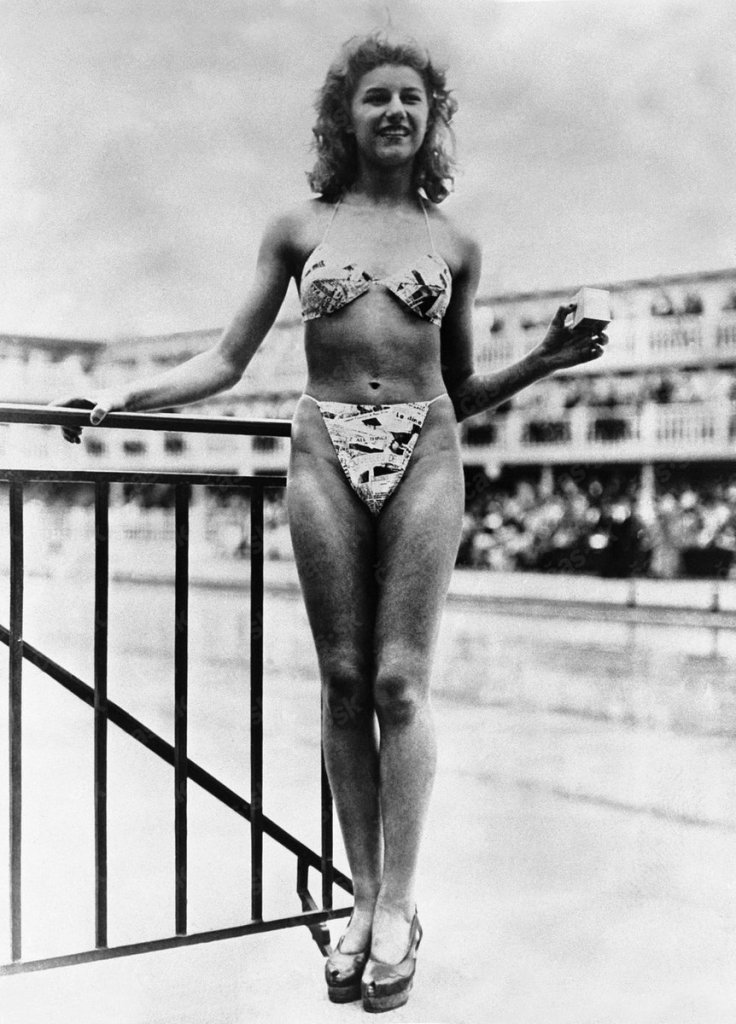 Réard described his ‘invention’ as “smaller than the smallest swimsuit.” He also said, “A bikini is not a bikini unless it can be pulled through a wedding ring.” 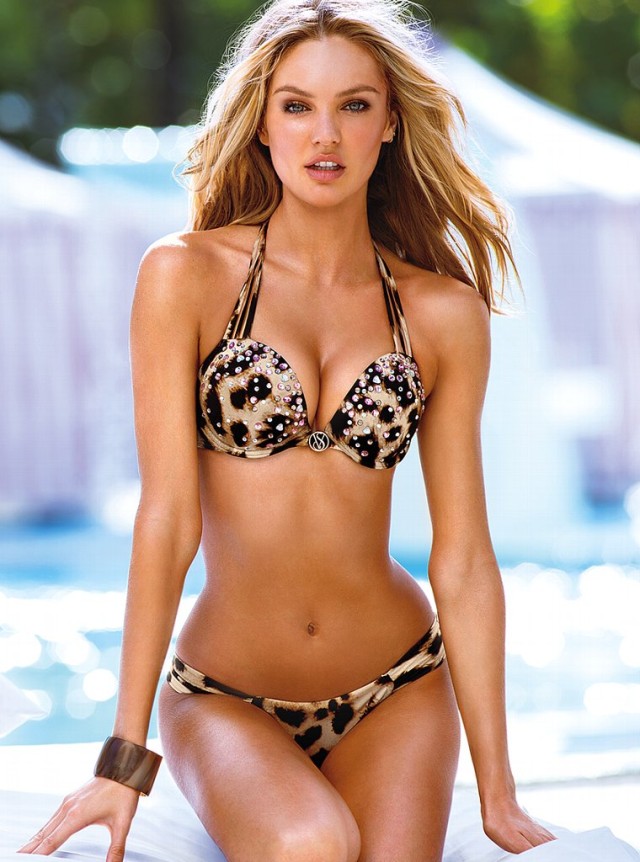 “A girl in a bikini is like having a loaded gun on your coffee table – There’s nothing wrong with them, but it’s hard to stop thinking about,” said Garrison Keillor. Oh he is right, so right. Even I can not stop to see and admire my favorite model from Victoria Secret Candice Swanepoel. 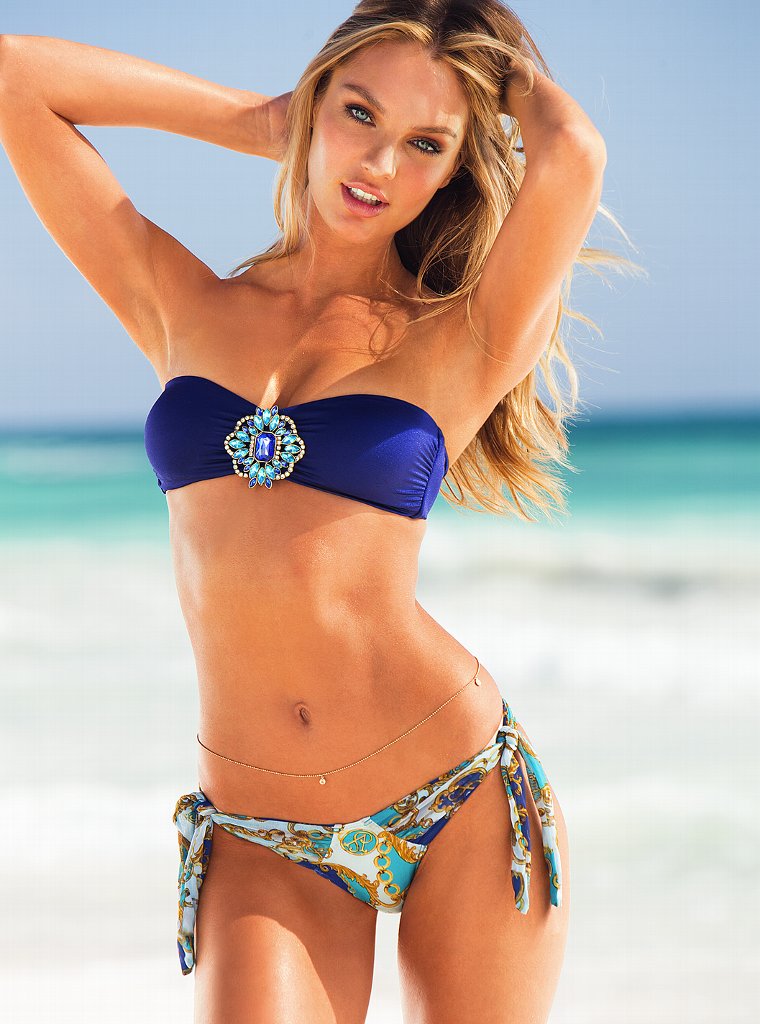 “Oh, how I regret not having worn a bikini for the entire year I was twenty-six. If anyone young is reading this, go, right this minute, put on a bikini, and don’t take it off until you’re thirty-four,” Nora Ephron writes in ” I Feel Bad About My Neck: And Other Thoughts on Being a Woman”. Her advice is wise. But why until thirty-four, I suggest at least until seventy-four! We, women, are created beautiful and our task to manifest our Beauty every moment of our life. It is the key of happiness of our world.

36 thoughts on “Summer, Beach and Bikini!”