Thank You for creating us with the ability to rebuild and restore ourselves in any moment we choose.

A moment ago I was ruined and smitten by the quarrel with my husband. The reason, as usual, is egocentric and egodefending approach to each other. I was asking about soulmate’s warmness and kindness when the other side was not in the relevant mood to provide what was asking. The result is predictable conflict where we are both saying different words with the aim to damage each other’s egotemple. I am an emotional woman and the last words, unfortunately, were mine. I said that it is the guilt of my husband to remodel my person from “normal” to “pathetic creation with low self esteem”. I am not right, of course. I am saying: “I am sorry”, with eyes expressing as cat’s from “Shriek”.

I am thinking how to rebuild my relationships with husband now. Today I have received a wise advices from Kathlyn and Gay Hendricks: How To Create A Conscious Relationship: 7 Principles, 7 Practices.

7 Principles, 7 Practices were created because Kathlyn and Gay set some big intentions: “We wanted to get free of the old patterns that had plagued us in past relationships, such as criticism, blame and secret-keeping. We wanted to create a relationship that ran on positive energy instead of up-and-down fluctuations of negative and positive.”

The first principle: each partner commits to total union with the other person and total creative expression as an individual. And practice: you’re willing to go beyond all your ego-defenses to full unity, observe the emergence of your defensive barriers every day, communicate about them honestly, in fact, ego-defenses disappear quickly when you turn them into play.

The second principle: each partner learns from every relationship interaction,especially the stressful ones, instead of running programmed defensive moves. Some popular defensive moves: criticizing, lying, sulking in silence, making noisy uproars, numbing out with food, drink, smoke, TV and other habit-forming drugs. And practice: commitment to learning something new from every relationship interaction.

The third principle: a climate of absolute honesty, no hidden feelings or withheld truths. And practice: notice your feelings and thoughts, and speak about them to your partner.

The fourth principle: people keep their agreements impeccably. And practice: monitor each agreement you make very carefully, making sure you want to make it in the first place.

The fifth principle: a climate of 100 percent accountability, where nobody blames or claims victim status. And practice: claim responsibility for having created it the way it occurred, speak in empowered language.

The sixth principle: appreciate each other liberally. And practice: invent new ways to appreciate the other person every day, and speak appreciations frequently.

The seventh principle: everything can be resolved with willingness and love. And practice: Love as much as you can from wherever you are.

Thank you, Kathlyn and Gay for sharing your wisdom with young phoenix birds. We are new now and we will go by suggested principles and practices to be a total and beautiful union. I know it takes decades but we have enough time together. I wish our way is as bright and sparkling as on the picture below. 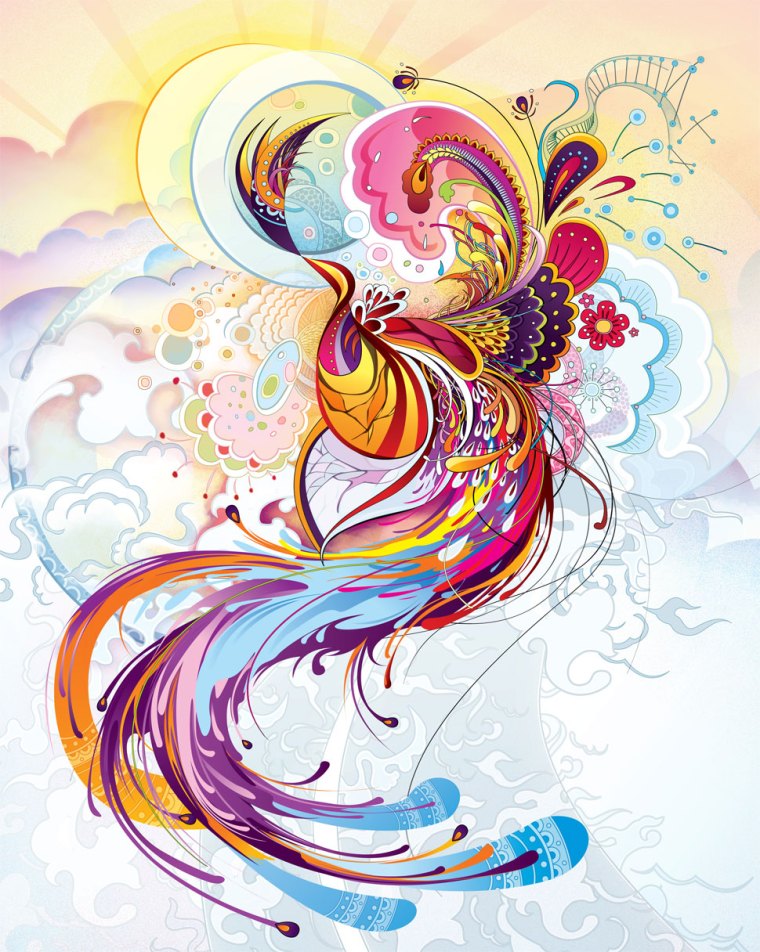 Leave a Reply to Hunt FOR Truth Cancel reply