Thank You for Moscow. I love this city. I was studying and working there and it was the happiest time in my life. When the West is going to celebrate Thanksgiving, we have our own entertainments. 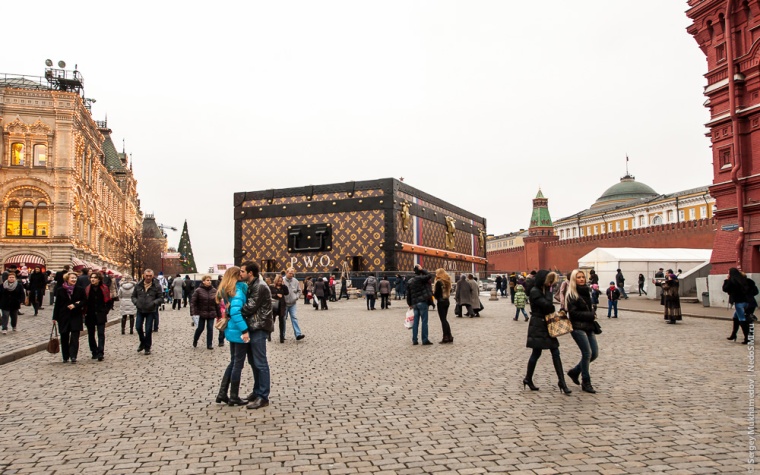 A Loius Vuitton trunk-shaped pavilion has appeared on the Red Square. The luxury brand said the pavilion was inspired by sketches of a trunk which belonged to Russian Prince Wladimir Orloff and had his monogram “P.W.O.” in large letters on the front. 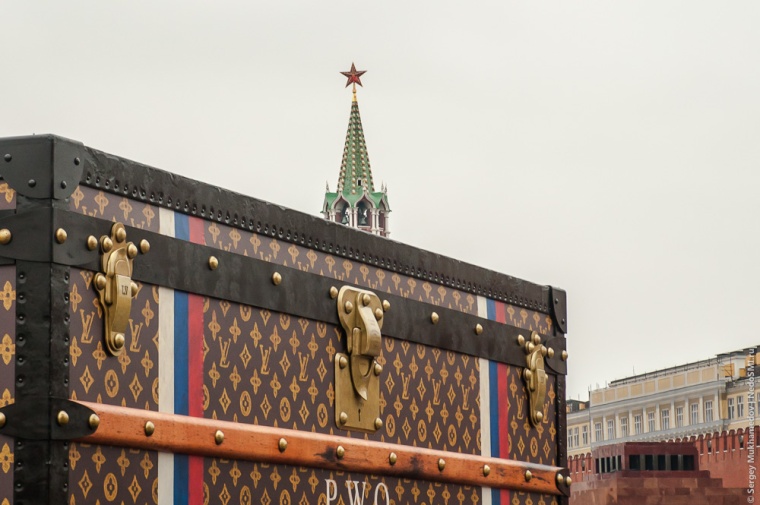 The trunk was supposed to host the Spirit of Adventure exhibition of designer suitcases on December 2, but its fate already looks in doubt. 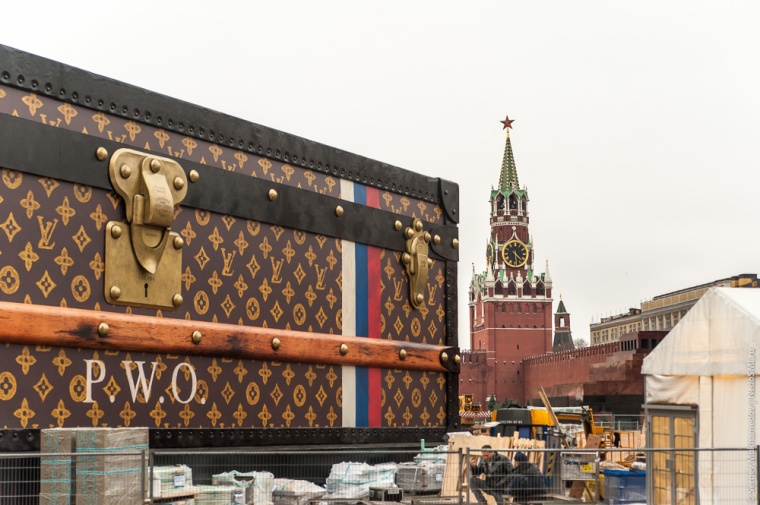 We, Russians, are so unpredictable and spontaneous. Louis Vuitton fashion house asked to remove the pavilion from Red Square almost in a day when it is was installed. The main reason of this authorities decision is unpatriotic advertisement of French fashion house on the main Square of Russia. But this summer Dior was allowed on Red Square. I said we are so unpredictable and spontaneous. 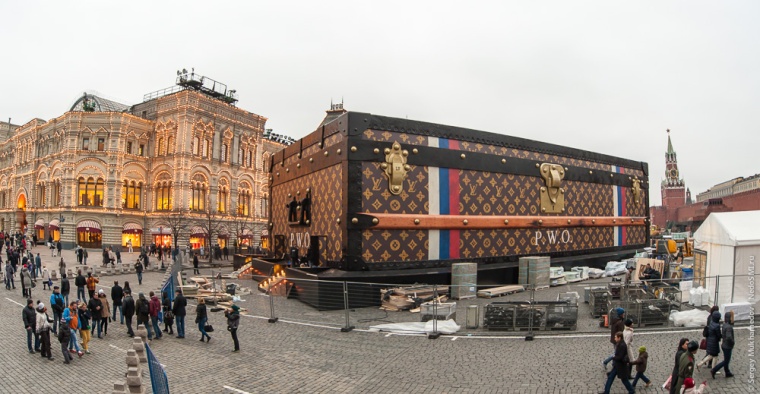 The pavilion is going to be removed to Park Gorkogo. It will be nice to have a possibility to see the Spirit of Adventure exhibition. I hope the adventure of Louis in Moscow will have a happy end.

Thank you for reading and sharing my hopes.